During the 7 days a team of young female musicians is intensively working with the participants in order to help them to learn how to play instruments, form their own bands and write their own songs. On the final day of the camp girls are having a big concert that is open for public and during which they present their new instrumental skills.

We are creating a new, interesting and creative content that is enhancing new opportunities for girls. We are encouraging them to play rock music and, at the same time, working on the problem of less representation of female musicians in public.

To this day, we have organized 3 camps. First one was held in „Šuplja Stena“ in Avala, Belgrade, the second was in „Eko centar Radulovački“ in Sremski Karlovci and the third was held in „Dom učenika srednjih škola“ in Knjaževac. We believe that we are making the camp more approachable for girls from small towns by shifting places every year. Also, one of our goals in to connect young girls from all parts of Serbia. Besides the musical program, the camp is offering educational workshops during which the girls are being informed about gender stereotypes and prejudices, history of women in music, digital security, public appearance and stage fright. 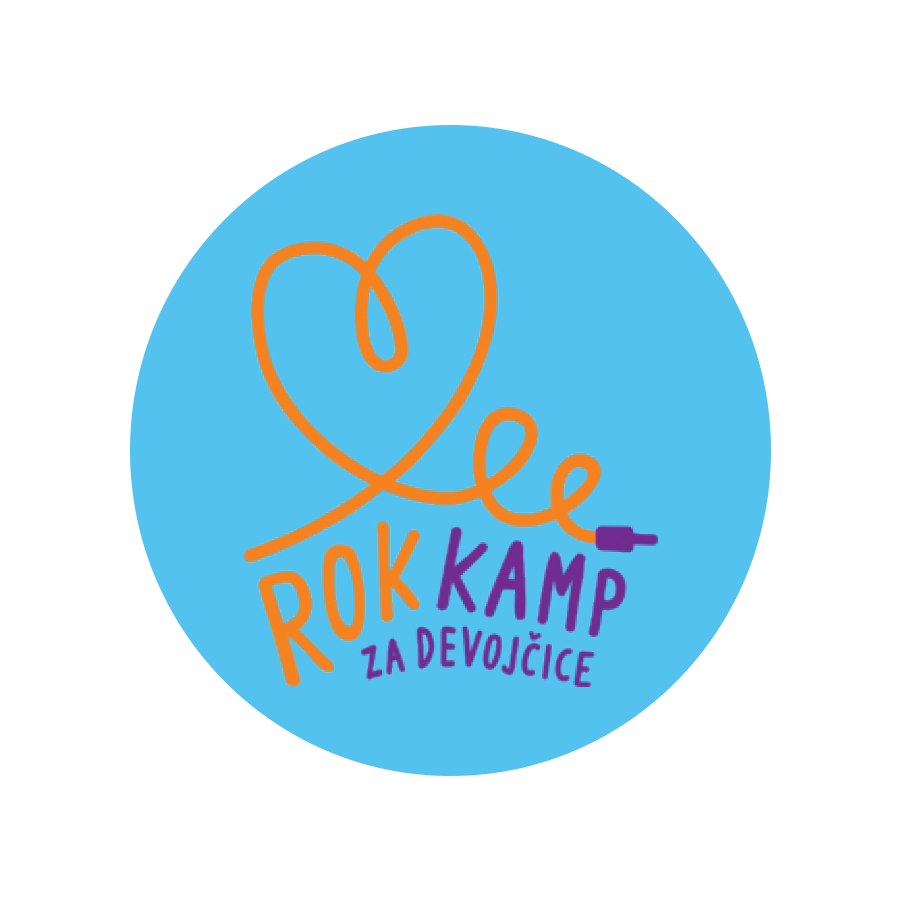 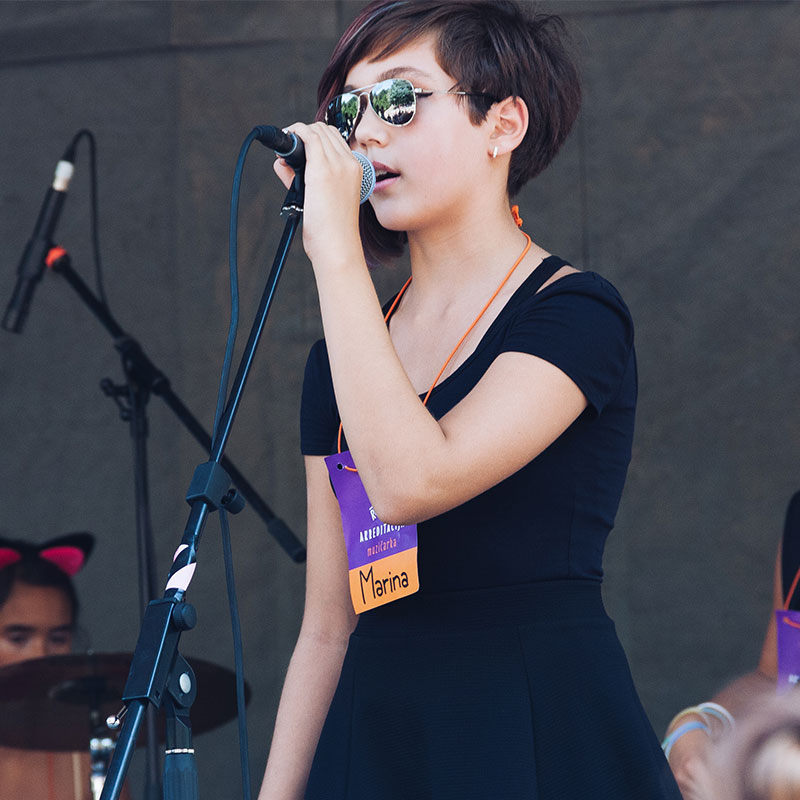 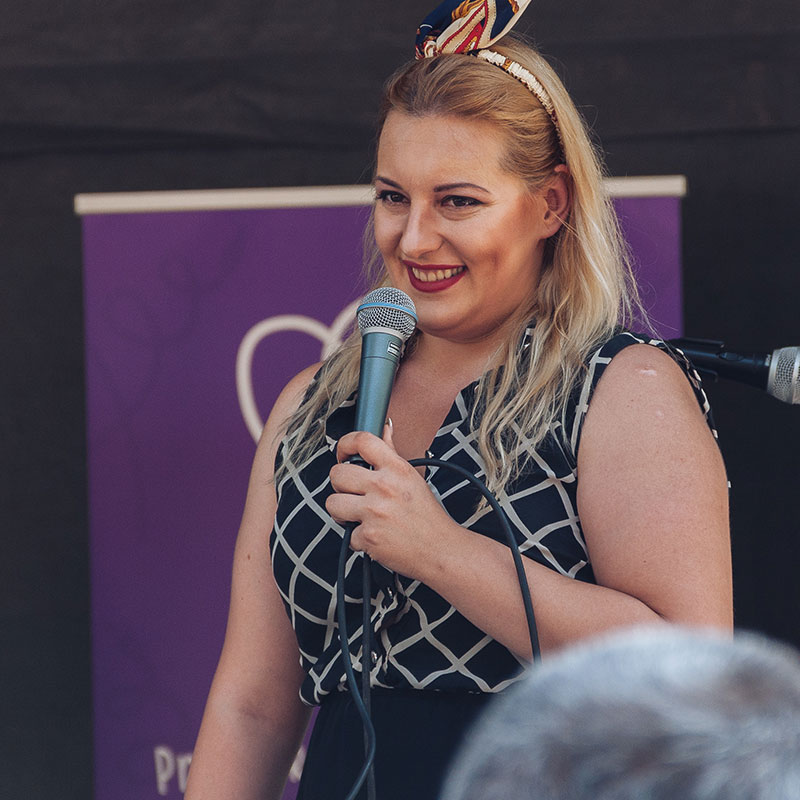 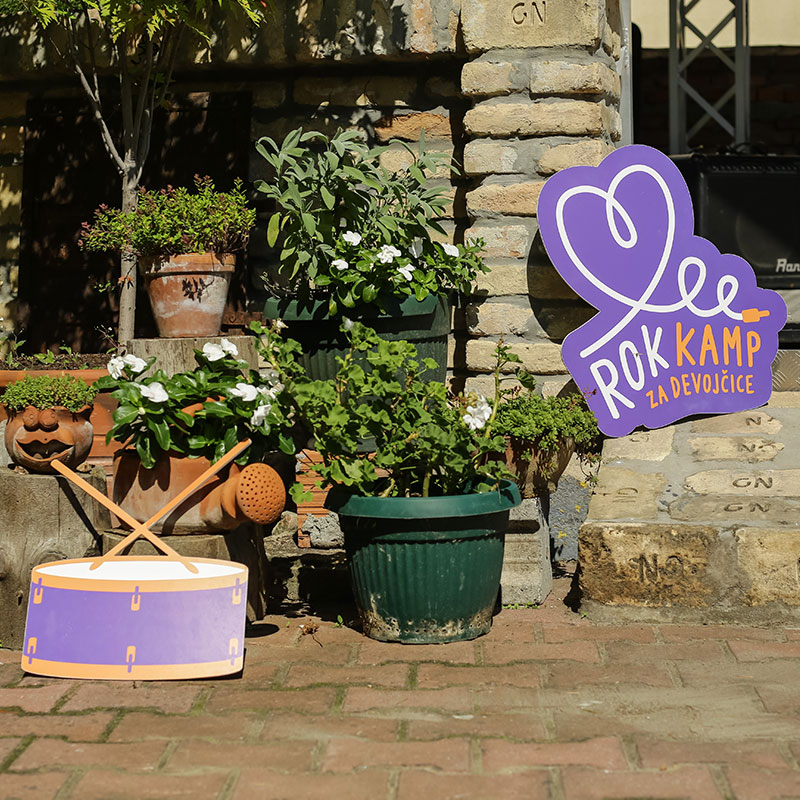 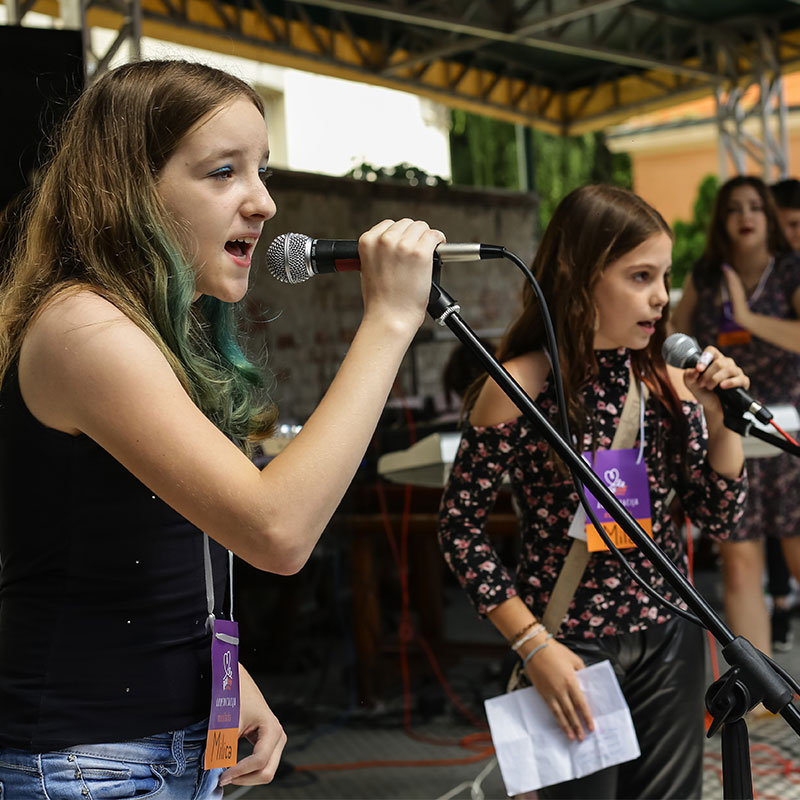 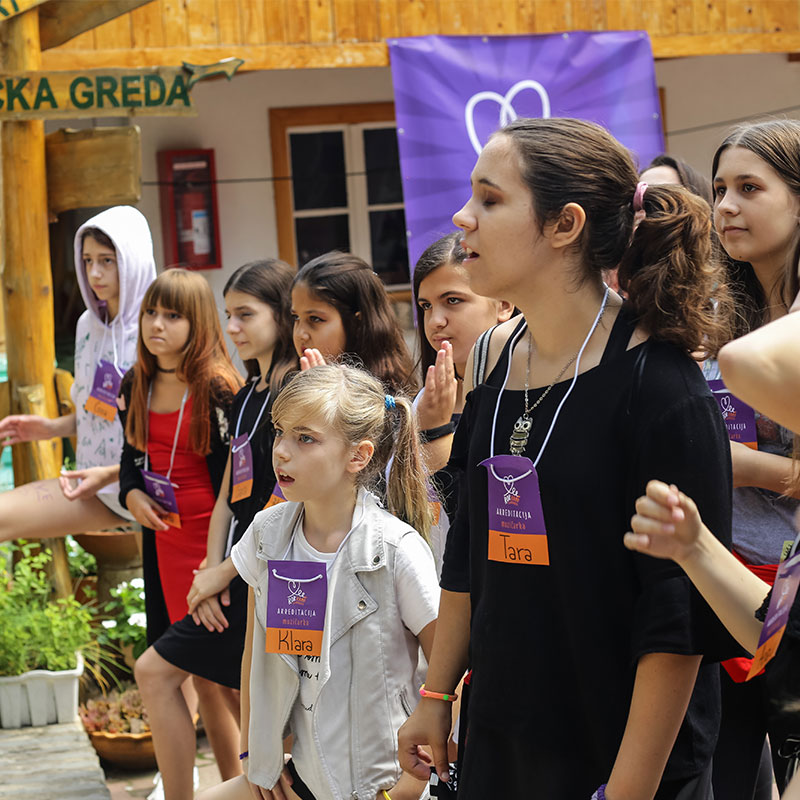